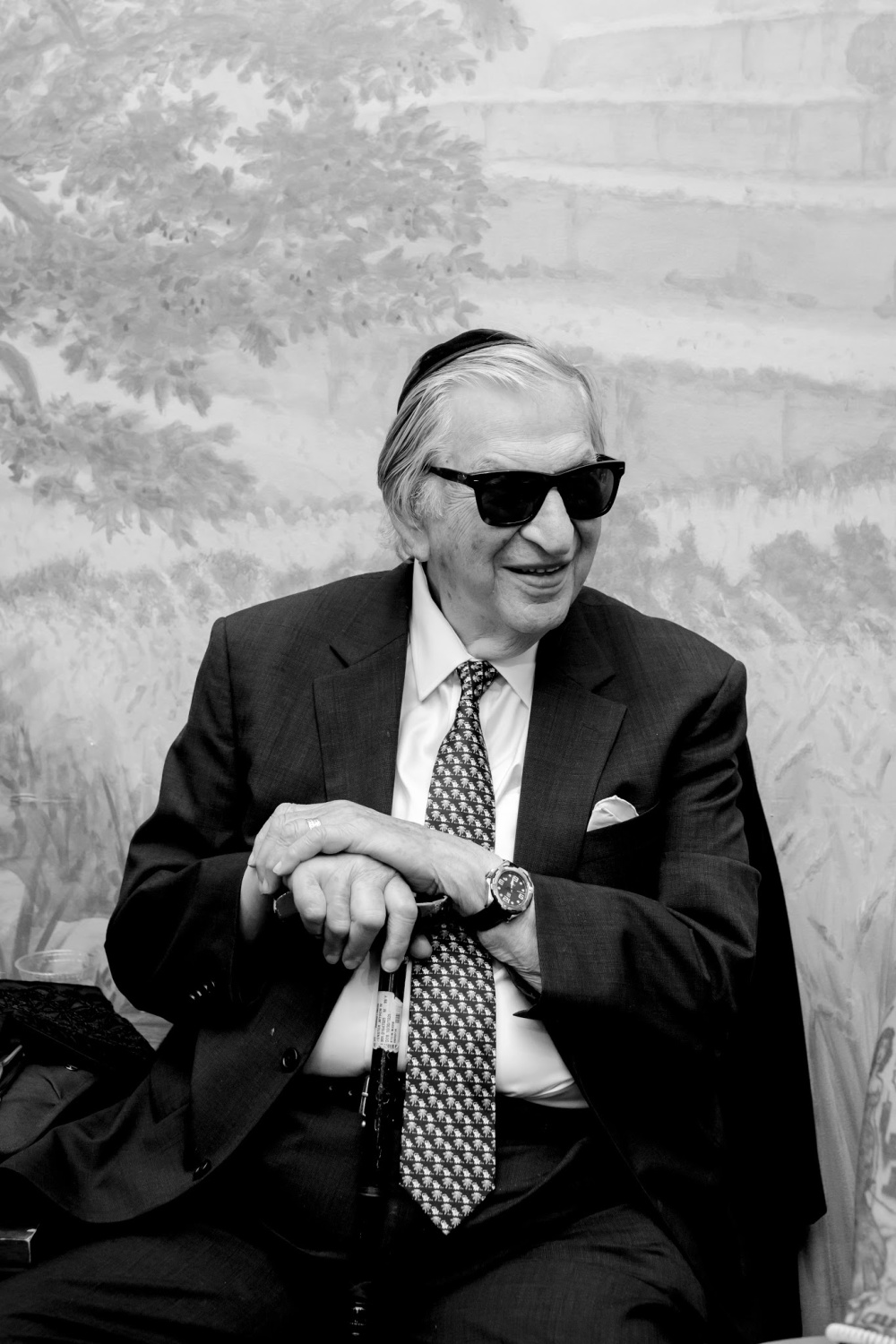 When my Uncle Myron, known to most as Rabbi Myron M. Fenster, was to visit Baltimore for the annual gathering of the Rabbinical Assembly asked for a favor, I couldn’t say no.  He wanted to go to an Orioles game at Camden Yards.  What was it about the Orioles and Camden Yards?  The answer was quite simple: Camden Yards was the first stadium in the United States to have a kosher hot dog stand.  As game time approached the temperature rose to 97° with the humidity not far behind. I navigated to our seats which I discovered with dismay were exposed to the full brunt of the sun.  Uncle Myron went straight to the kosher hot dog stand and promptly arrived at our seats with dogs and knishes in hand.  And so, we sat, munching on these kosher delights and drinking Diet Cokes while the sun blazed down upon us and the humidity drenched out shirts.

Kosher hot dogs at a baseball game represented the great coming together of disparate elements of Uncle Myron’s identity. He is a proud American, born into the depression years, and raised during days of the “greatest generation”. It is the land where he played stick ball on the streets of Flatbush, met and married the girl next door, and was accepted to the rabbinical program at the Jewish Theological Seminary. Guided by the learnings of our sacred books and grounded by the wisdom of our Jewish wisdom and traditions he has been a spiritual guide and teacher to thousands.

To be an American Jew. To be a Jew in America. Baseball, hot dogs, box seats, the Star-Spangled Banner. A double play, an inside fastball, a ground-rule double. A hot dog slathered with mustard and a Coke.  A commitment to Jewish tradition honored.

“Baruch ata H’shem….HaMotzi Lechem Meen HaAretz.  Blessed are you, Creator of the Universe Who brought forth hot dog buns from the earth.”