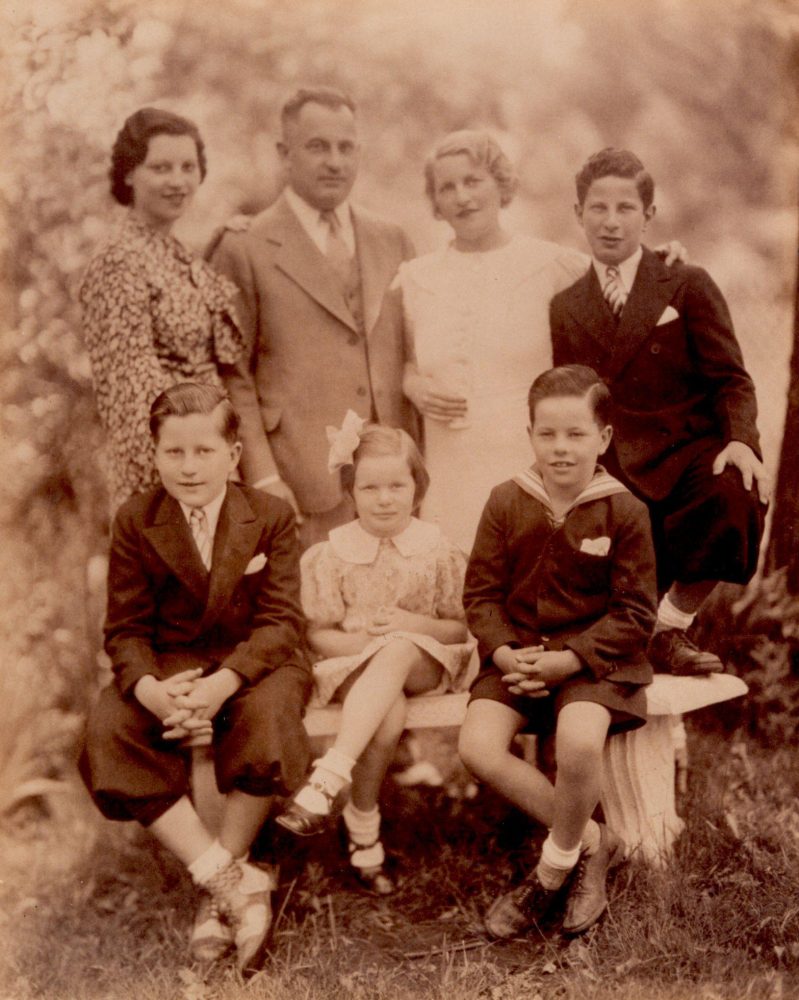 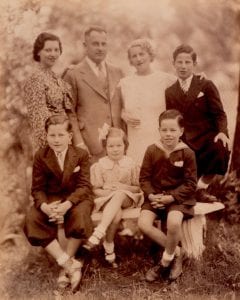 Pancoe family photo circa 1933—Earl is in the top row, far right.

My maternal great uncle Earl was conceived by my grandmother during the Spanish Flu epidemic when my grandmother became sick with the flu. Like many other infants carried to term under those conditions, Earl was born with significant developmental disabilities. Unlike many others, however, my maternal grandparents chose to raise Earl at home rather than place him in one of the large residential institutions then available for these children. My mother told me that my grandparents went to visit one of the finest institutions of the time and were greeted enthusiastically by the matron at the entrance to take them on a tour. My grandfather got as far as the main hall and saw a number of children wandering about in various states reflecting their disabilities. He turned to the matron and said, “No son of mine is going to grow up in a place like this,” ended the tour, and left with my grandmother.

Earl was educated at home and became an honored employee at my grandfather’s wholesale stationary business. Every employee at Standard Stationary Supply knew Earl by name. They also knew about his chronic, almost daily headaches, and his multiple limitations.  He worked in the mailroom or helped to pack boxes for orders.  Uncle Earl lived into his early 70’s and remained at home with my elderly grandmother until he died.