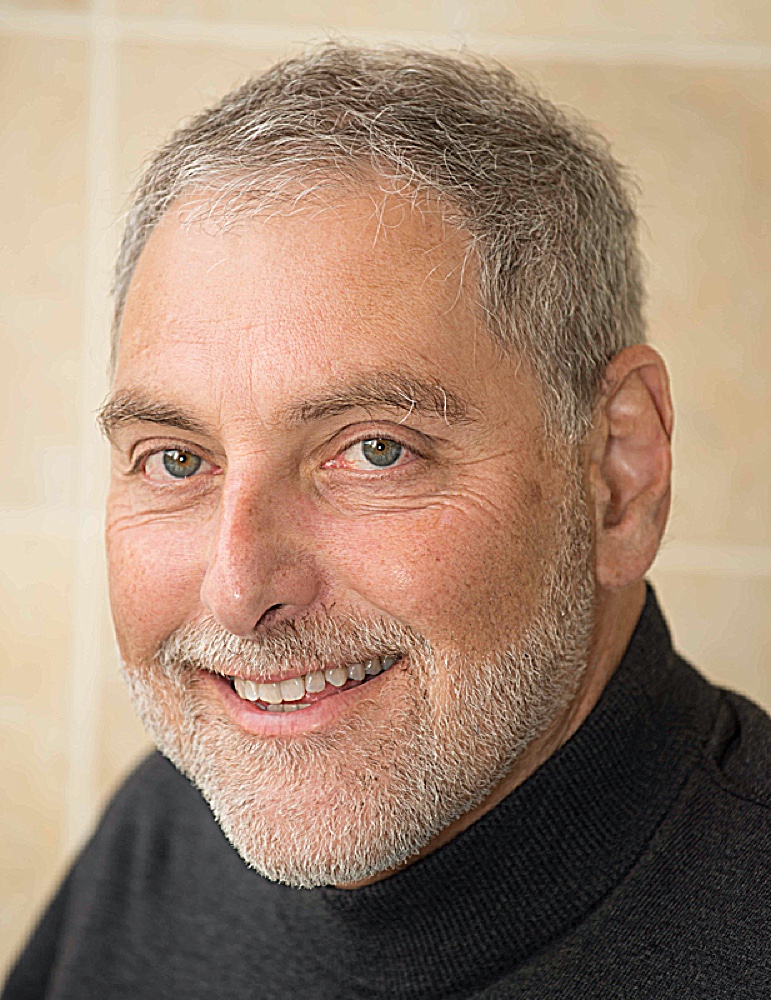 When I was ten years old, our family saw Fiddler on the Roof on Broadway.  This was a big deal.  My grandparents, who NEVER went to the theater, came.  As immigrants from Eastern Europe, Fiddler felt like their story.

The first act climaxes with a wedding, punctuated by a pogrom, bringing the wedding joy to a crashing halt. The townspeople invade and trash the wedding, and the roughed-up celebrants flee in fear.

The sold-out crowd is stunned; you can hear a pin drop.

Until my grandmother, resident of the Bronx, by way of Galicia, pierces the silence:  “This they call a pogrom?” she remarks, unimpressed.

My grandparents were in my life growing up. They helped me situate myself in the world – where I came from, and to whose stories I belonged.

As I approach the age when I may become a grandparent myself, I’m beginning to appreciate the role that grandparents play in Jewish education.

Historically, Jewish families have been multi-generational. This structure has in recent times been interrupted – by modernity, by the separation of an ocean among generations of immigrants, by the Holocaust, and by the rise of the nuclear family.

Today, Jewish grandparenting is making a comeback. Jewish parenting is as challenging as ever; many young parents accept all the help they can get. And for many boomers, at or nearing the end of their careers, grandparenting emerges as a next and deeply enriching chapter in their still vibrant lives.

I have a friend whose grandchildren visit each Friday to help her cook Shabbat dinner. A colleague whose son partners in regular Jewish learning with his grandfather, her dad, in preparation for his Bar Mitzvah. These relationships are not hindered by distance – I have friends whose children moved to Israel – they now video-chat with their grandchildren several times a week, across ten time zones.

Such everyday moments have great long-term impact. The research bears this out.

In a study conducted by Emory University researchers, children who have been exposed to family stories were found to be more resilient. Family stories like – “where did we come from, and how did we get here?” The kind of stories one gets from grandparents.

A 2014 study of Jewish college students found that those who participated in Jewish activities with their grandparents felt stronger Jewish attachments. A second study shows that “connection to Jewish grandparents is an important predictor of Jewish attitudes and practices.”

The study illuminates the multi-faceted dynamics of contemporary grandparenting – the joys and rewards (for all generations involved) as well as many challenges. Technology notwithstanding, physical distance can be a barrier. And even among families in close proximity, navigating family and interreligious dynamics can be thorny.  How to be helpful but not intrusive? How to communicate one’s own Jewish values without coming across as overbearing or judgmental?

The Network is working to apply lessons from the study to aid families and communities to enhance intergenerational relationships and leverage those relationships to create deeper Jewish familial and communal experiences.

This work should be of great interest to Jewish educators.

Jewish education begins and ends with such questions as: “who am I,” and “to whose story do I belong?”  Intergenerational relationships root us in ways that help address those questions. Grandparents transmit knowledge, traditions, practices, culture, folkways, and spirituality, often blanketed in the warmth of that unique and powerful grandparental love.

Such aid could offer great benefit to our community and to individual families. The landscape for extended families is shifting rapidly.  Grandparents can play important roles in the lives of their grandchildren, but old models of grandparenting must be adapted to 21st century realities.  Navigating these challenges in isolation can be daunting.

Perhaps the simplest and best way our community can help grandparents is by connecting them to one another – to share their experiences, their problems, and their solutions.

Such studies might lead some to limit their view of grandparents simply as instruments of Jewish continuity. While a grandparent-grandchild relationship is, in a sense, the embodiment of continuity, this view sells short relationships that can be deeply enriching for all sides of the equation (grandparent, grandchild, and the middle generation).  These family relationships are precious, powerful, and fragile.  They must be valued on their own terms, not as cogs in a broader Jewish continuity machine.

The purpose of Jewish education, after all, is not to check off a series of continuity-based behavioral indicators, but to teach students how to think, live, and act Jewishly; doing so can be key to living a good life.

We know that healthy familial relationships enrich our lives and, conversely, their absence (or dysfunction) can have toxic effects.  Supporting healthy family dynamics across generations helps nurture healthy families, which in turn foster healthy communities.

The Talmud tells the story of Honi, who comes upon a man planting a carob tree that will take 70 years to bear fruit. “Do you think you will live another 70 years?” Honi asked.   The man explained that the tree is not for himself but for the generations that follow.

The desire to plant seeds for the future is common, deep, and very Jewish. Our community would do well to nurture that impulse to the benefit of Jewish families, and the Jewish people.