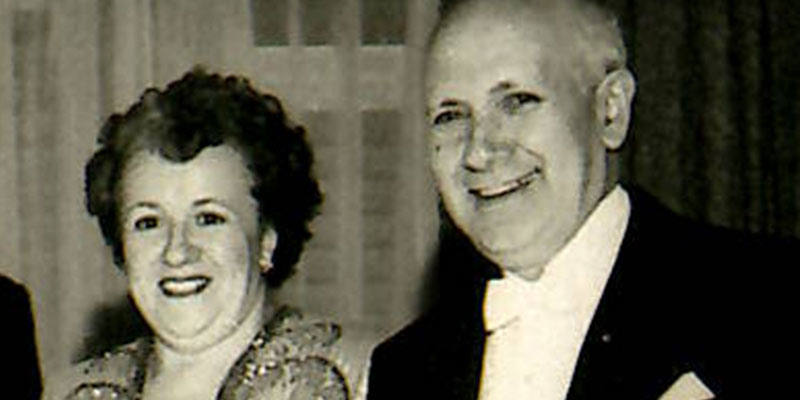 Like many people, I had two grandfathers. My father’s father, Pop Jacob, was stern and dour. I’m sure I must have seen him smile once during our shared time on earth, but I have no recollection of such.

Every Sunday morning, we would make the obligatory and, generally speaking, a joyless visit to his and Nanny Rae’s home on President Street in Brooklyn. And every week, he would welcome me with the same question: “Dovid, what’s the parashat hashavua (the weekly Torah Portion)?” And every week, I would meekly answer the same way: “I don’t know.” It wasn’t until long after he passed away that I learned that he had paid for my nine years at the Solomon Schechter School. I imagine that those brief Sunday morning interchanges made him question his investment.

Conversely, my mother’s father, Pop Max, was kind, warm, and loving. And while I have many wonderful memories of my time with him, one in particular, stands out.

Sunday night dinner at a Chinese restaurant— spare-ribs, wonton soup, chicken chow mein, fortune cookies, and orange slices. In the 1950s and 60s, it was a hallowed tradition shared among Jewish families across North America. And so, it was our family tradition that on Sunday evenings, Pop Max and Nana Francis would take my three sisters and me to the Popcorn Ceiling Chinese Restaurant (so named for its textured ceiling) on Horace Harding Boulevard in Little Neck, New York.

One Sunday evening, at the age of nine, I sat at the Chinese restaurant staring at the slivers of pork swimming in my wonton soup and began to ponder. It just didn’t make sense. How could we be one kind of Jew in one place (we had a kosher home) and a different kind of Jew in another place?

And so, without any thought of the long-term consequences, I pushed my chair back, stood up, and yelled at the top of my lungs, “You’re all goyim!” My grandparents and sisters and all the other Jewish families eating spareribs froze. There were lots of ways this could go — and not many of them were good. I was, essentially, publicly challenging my grandparents’ and my family’s Jewish identity and lifestyle.

But Pop Max stood up, put his arm around my shoulder, dug into his pocket, gave me a $10 bill, and said quietly: “There is a kosher deli around the corner, why don’t you get yourself dinner there and we’ll meet afterward.” And so, I did. It was a moment in time more than fifty years ago, but it is still so clearly etched in my consciousness. It was also the last time I knowingly ate non-kosher food. That evening was defining as was my relationship and my love for my Pop Max who was so instrumental in my life in so many ways.