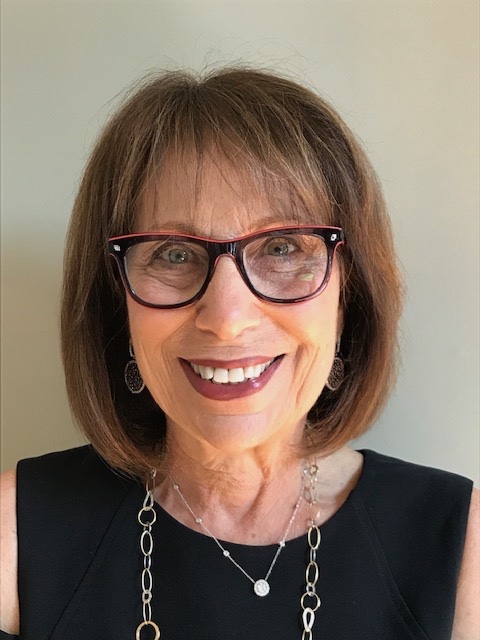 19 Dec Grandparenting in the Age of Chrismukkah: 2019 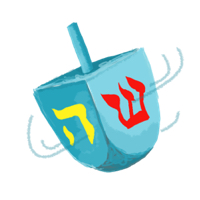 What accounts for Chrismukkah’s popularity?  In 2013, the Pew Research Center reported that 58% of Jews who married in 2005 or later have a non-Jewish spouse; Orthodox Jews have lower rates, Reform Jews higher rates.  Over 80% of Jews with one Jewish parent had a non-Jewish spouse (“A Portrait of Jewish Americans”).

Intermarriage has affected every Jewish family I know, including mine, but change doesn’t always come easy.  “I wasn’t consulted,” confided one grandparent; “What choice did I have?” queried another. Some Jewish grandparents I spoke with described anxiety about their first Christmas dinner or “trim the tree” experience.  And just meeting your new non-Jewish “machatunim” (in-laws) can be a stressful encounter.  One woman described the sadness she felt when she saw her granddaughter wear a cross around her neck for the first time.  It happens, and it can be painful.

But most parents come to terms with a child’s decision to intermarry.  Rabbi Robin Frisch, Director of the Rudkin Rabbinic Fellowship Program (www.interfaithfamilies.org), told me that it’s difficult for many Jewish parents when they first learn that their child will intermarry.  They worry about the religious differences and fear that it’s the end of their family or their family’s religion.  The good news, said Rabbi Frisch, is that almost all parents ultimately accept their child’s decision to intermarry because they want a loving relationship with their children…and their future grandchildren.  Above all, Jewish grandparents want to be part of their grandchildren’s lives.

Rabbi Stanley Miles, Rabbi Emeritus at Temple Shalom in Louisville, Kentucky, has two children who have non-Jewish spouses.  Rabbi Miles knows from personal experience that marriage between Jews and non-Jews can make life more challenging, but he believes that grandparents who want to pass on Jewish values and traditions to their grandchildren can do so by maintaining—and sharing—their own Jewish home, celebrations, and traditions with their grandchildren, as long as it’s done with the blessing, and, hopefully, involvement of the parents. 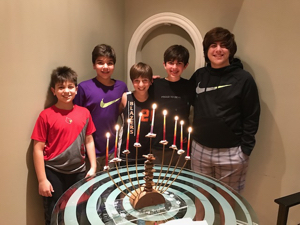 Chanukah presents the perfect opportunity to pass on Jewish traditions, regardless of which December holiday the grandchildren are celebrating.  Frying Latkes, spinning dreidels, eating jelly donuts are joyful experiences that all family members can enjoy. When grandchildren celebrate both Chanukah and Christmas, Jewish grandparents need to respect and show an interest in the traditions of their child’s non-Jewish spouse.  Asking him how he celebrated Christmas as a child and giving her a Christmas gift are important first steps.  Admiring the Christmas tree, if there is one, communicates acceptance.

And if the grandchildren will celebrate only Chanukah, Jewish grandparents should consider reaching out to their new relatives; another set of grandparents is probably worrying that their grandchildren are embracing our Jewish traditions and that their child is deserting his.  Call them, send them a Christmas card, or invite them to share Chanukah with you.  Breaking down walls is far better than building them.

Finally, if the grandchildren won’t be celebrating Chanukah this year, consider asking your child if you can host a Chanukah celebration for the entire family. Create an opportunity to share your family’s Chanukah traditions.

Change is inevitable; it all began when God told Abraham to leave “his land, his father’s house and the land he was born.” Not every Jew liked the idea of leaving Egypt to wander in the desert. Where would we be now if our sages didn’t replace animal sacrifices at the Temple with prayer?

So, how will Jewish grandparents handle Chrismukkah next week?  Will they resist and desist, or will they embrace change, respect the decisions their children make about their own families, and seek opportunities to ensure the continuity of Jewish values and traditions from one generation to the next…one grandchild at a time.   L’Dor v’Dor.

Ruth Greenberg is a Professor Emeritus at the University of Louisville School of Medicine, a free-lance writer, a grandmother, and blogger at www.grandparenting-today.com